As anticipated in our article Design and sustainability: the challenge, implementing a water feature in a project so as to safeguard its sustainability is absolutely possible. And that is not the end of it: as long as we have the right information and approach to our project, implementing a water feature in any project can make the environment we live in better by fostering its safety.
In this article we are therefore going to talk about water or, better still, to delve into both the architectural implications of some of its occurrences and the biomechanical features that rule such phenomena.

As we’ll see in the Paley Park case history, even the tiniest, creek-sized waterfalls and fountains can in fact maintain in their closest surroundings, as long as they are efficiently designed, several thousands of negative ions per cubic centimeter.

In order to better grasp this topic, it is mandatory to make a preliminary analysis of the so-called ‘ionization’ process and the physical phenomenology that pertains to it.

According to the atomic model which is recognized today as the final step in a long series of hypotheses which came one after the other in the course of history, the physical world is made up of particles called atoms.

Two or more atoms linked together by a chemical relationship form a so-called molecule. Each atom has at its center a nucleus which is, in turn, constituted by particles that take the name of protons and neutrons. While protons have a positive charge, neutrons are distinguished by a neutral charge.
There is, though, a third type of particles, that is electrons. These revolve around the nucleus and have a negative charge.
In particular, when the atom inside the nucleus has an equal number of protons and electrons we say that the molecule has a neutral charge. 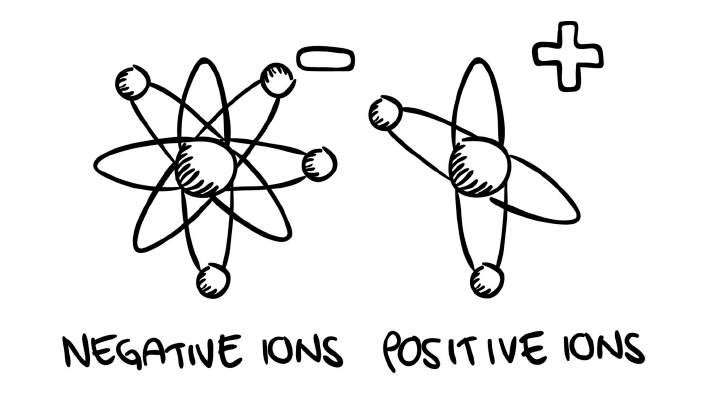 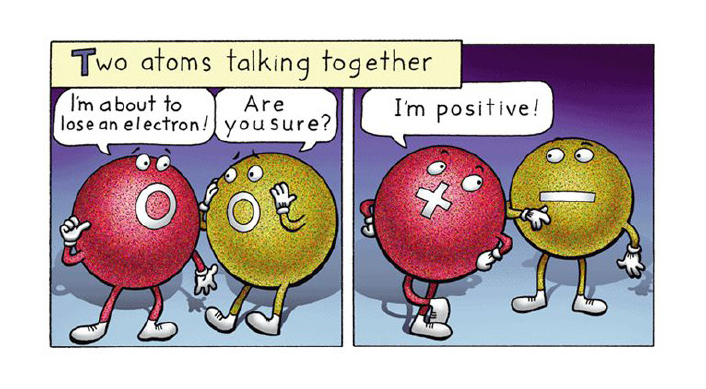 Physics aside, positive and negative ions exist in nature as well.
In general we can state that, in their natural configurations, we tend to come across a higher number of negative ions than positive ones.
At the ground level, a conspicuous part of ions is generated by natural radioactivity, for instance by the decay of radium (a radioactive element contained in the Earth’s crust) forming radon gas.
Above the oceans and in high mountains the cosmic microwave background and the Sun’s ultraviolet radiation intervene as some of the main ionizing agents. 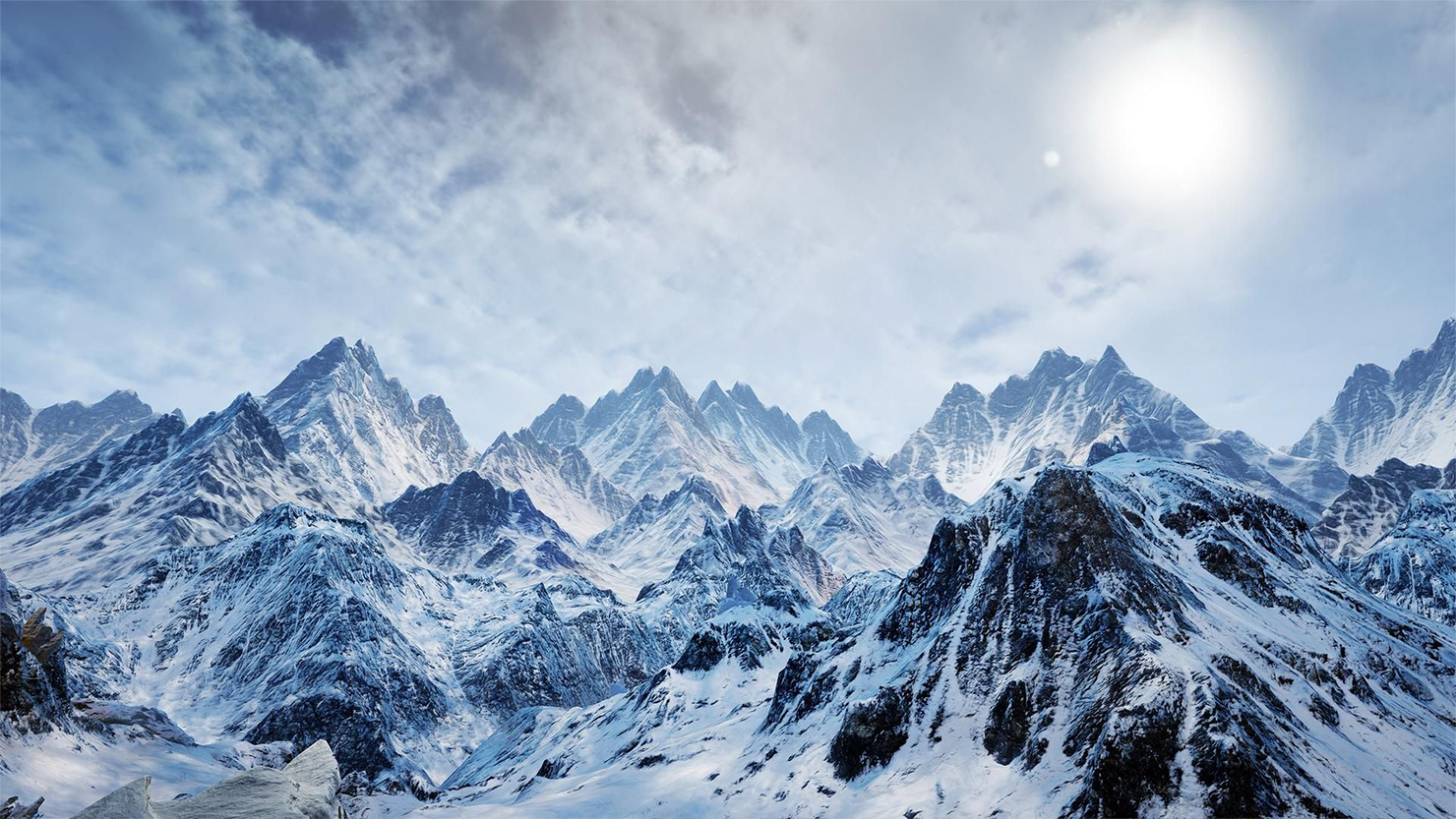 ↑ A natural abundance of ions can be detected in high mountains 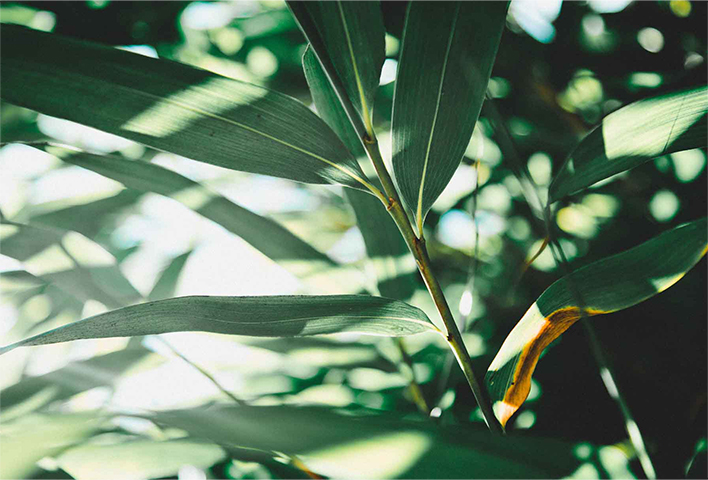 These phenomena happen alongside with several others, unevenly distributed across the surface of the planet. We are referring to storms, tempests and lightning, but also to friction phenomena caused by the swift shift of big masses of air, atmospheric disturbances, volcanic eruptions, not to mention the influx of punctiform items which act as accumulators, the chemical reactions happening with the photosynthesis of plant tissues and much more.

Among this great deal of possible sources, we need to remark and consider the fact that plants – especially when they are exposed to bright light during the photosynthesis process – produce a significant quantity of negative ions.

Let us then go back to fountains, the main topic of this study. The phenomenon that we are going to examine more closely is the so-called Lenard effect, according to which where there are moving water masses there is always negative ionization.
In 1892 Lenard (see the study at the bottom of this page) demonstrated that a charge can be produced within the particular context of breaking off water drops. This peculiarity happens when water drops clash with a solid, as in waterfalls or the splashing waves of water. And it is specifically the production of negative ions that makes it possible to generate the aforementioned charge.

Where there are moving water masses there is always negative ionization.

The feature that these phenomena have in common is the quantity of energy that pushes some of the molecules in the air to emit an electron which is immediately attracted by another molecule; from the union of the electron with the molecule a negative ion or anion and a positive ion or cation, represented by the original molecule are originated.

The particles of water vapor and other free atoms of atmospheric gases immediately gather around these primary ions forming the so-called ‘small air ions’. It is esteemed that the average life of these small air ions lasts up to 100 seconds.

There are then other solid and liquid particles that may prove themselves electrically charged, be they in suspension or carried by the wind as it happens for polluting agents. Such particles are by the way called ‘secondary atmospheric ions’ or ‘intermediate and large ions’ due to their greater size.
When their size is greater than one-tenth thousandth of a millimeter (0.1 micron), they are no longer referred to as ions, but as electrically charged aerosols.

While their distinctively contained diameter allows small ions to be quicker and biologically active, larger ions – with their diameter exceeding the one of small ions by 100 times – appear less mobile and generally inactive, if not harmful from a biological standpoint. 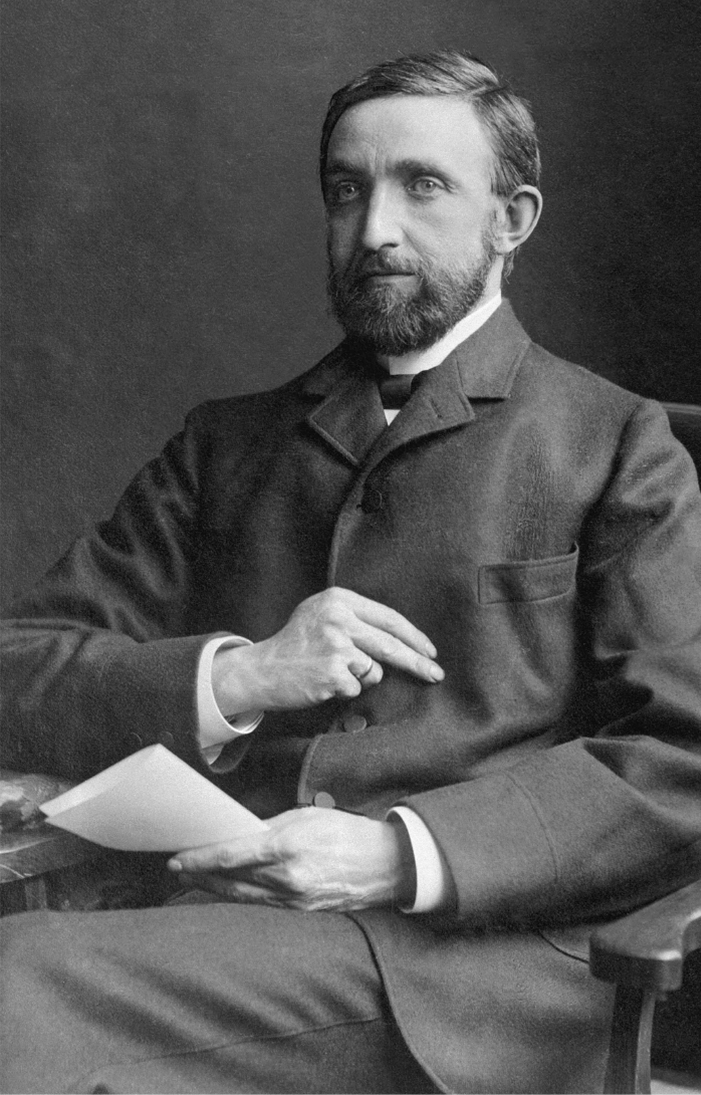 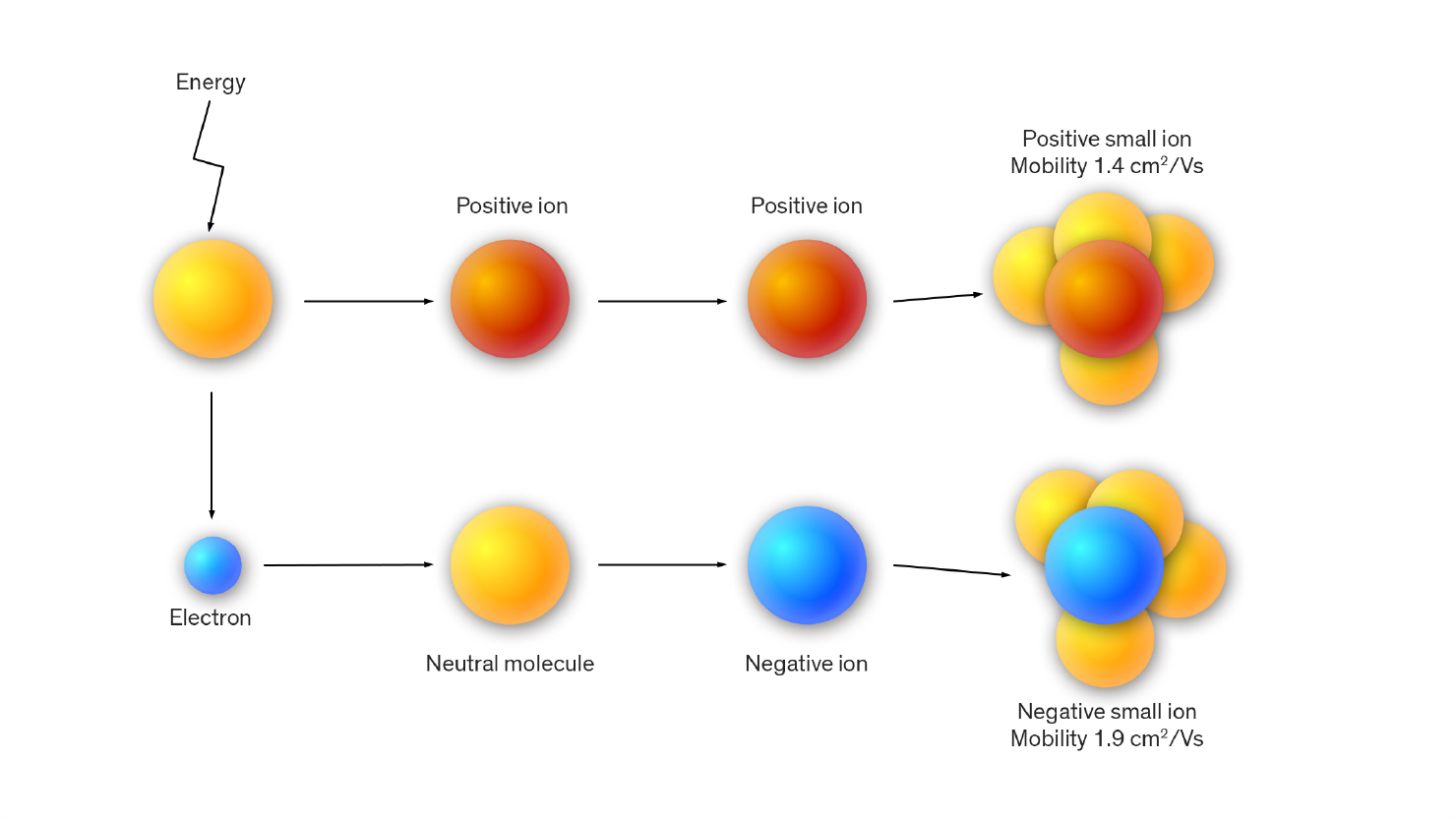 Since the Earth’s surface is featured by a predominantly negative charge, it tends to deflect small negative air ions.
As a consequence, ions are quickly pushed away from the ground level, remaining suspended in the air until they are neutralized – when they face assimilation and deactivation (N.B.: the other way round happens with small positive ions, which quickly fall on the ground).
This is, in short, the reason why the atmosphere in proximity of splashing water can contain up to tens of thousands of small negative ions for cubic centimeter.
As a conclusion, we remark that the depicted phenomenon only happens in sufficiently open spaces lacking significant arboreal areas.

On the other hand, it happens a lot in natural environments featuring overgrown greenery, especially if they are rich in trees and shrubs: in such contexts a significant prevalence of negative ions over positive ones can be noted.

Philipp Eduard Anton von Lenard (1862 – 1947) was an important Hungarian-born German physicist. Lenard won the Nobel Prize for Physics in 1905 thanks to his work on cathode rays and the discovery of many of their properties. Further important contributions given by the physicist were the experimental findings on the photoelectric effect and the discovery that the energy (speed) of the electrons ejected from a cathode depends only on the wavelength and not the intensity of the incident light.