The rebellion of Karposh dates back to the late seventeenth century, when an anti-Ottoman uprising was crushed in blood by the Turkish-Tartar troops and the city of Skopje fell under the rule of Constantinople. Karposh Square is dedicated to the head of the rebels, Karposh, who was captured and executed in 1689. 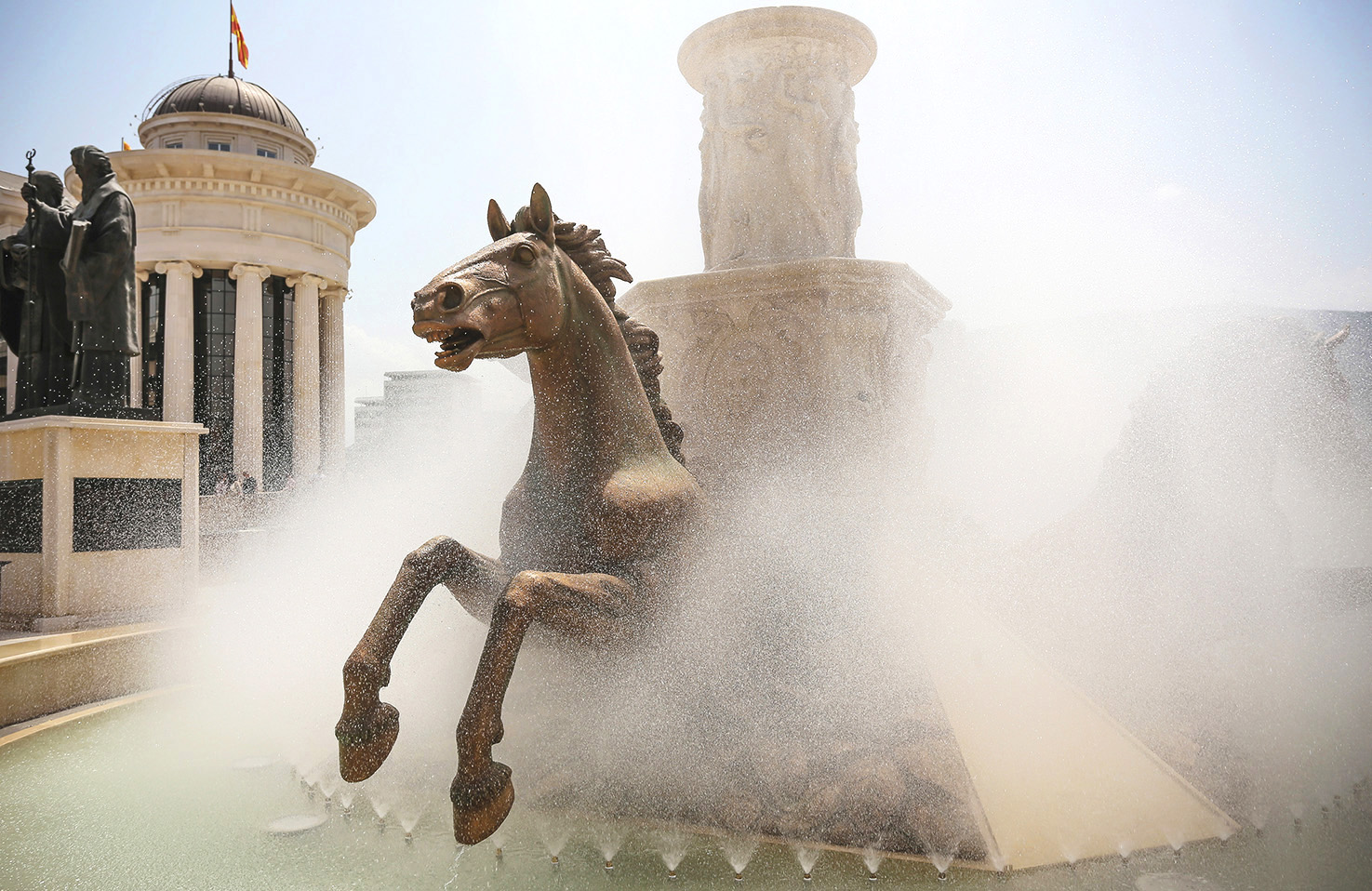 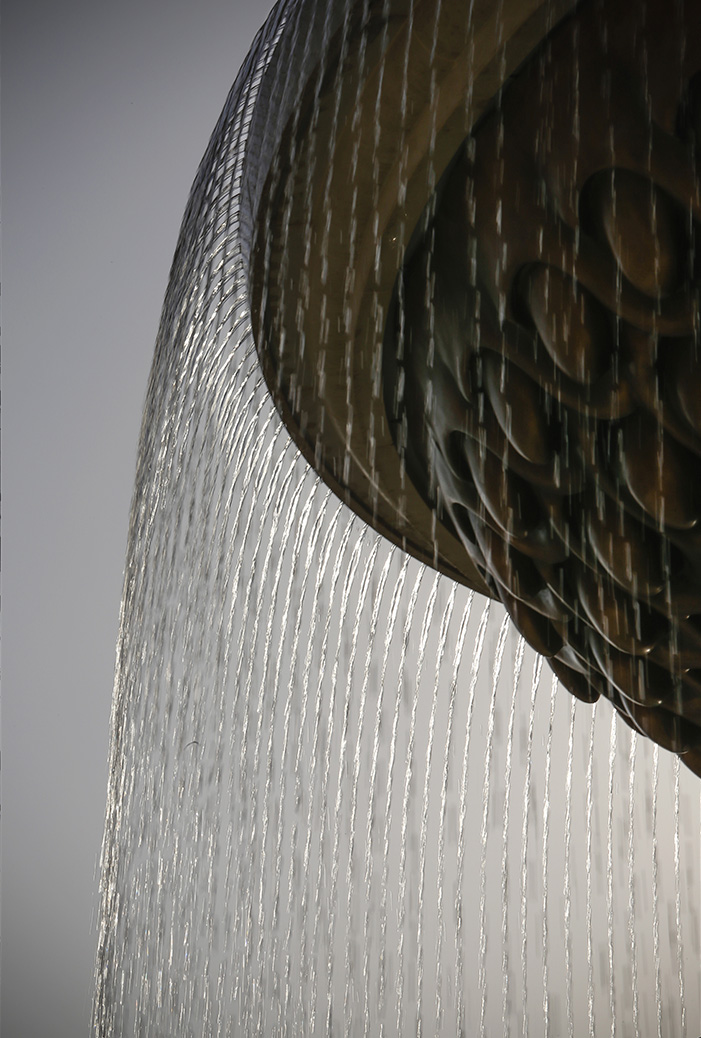 The square hosts four monumental fountains which stand out for the combination of majestic sculptures with engaging water features such as dancing spurts, waterfalls, and mist curtains. As concerns the sculptural installations, the statue of Philip II of Macedonia and the series of art pieces dedicated to the theme of motherhood are surely to be mentioned. 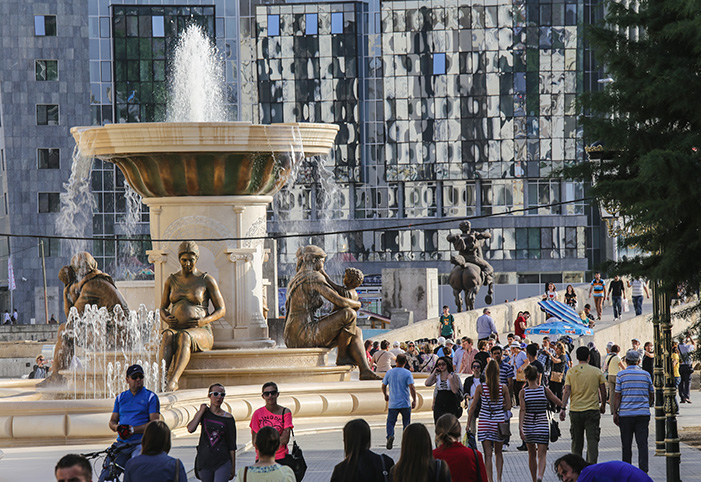 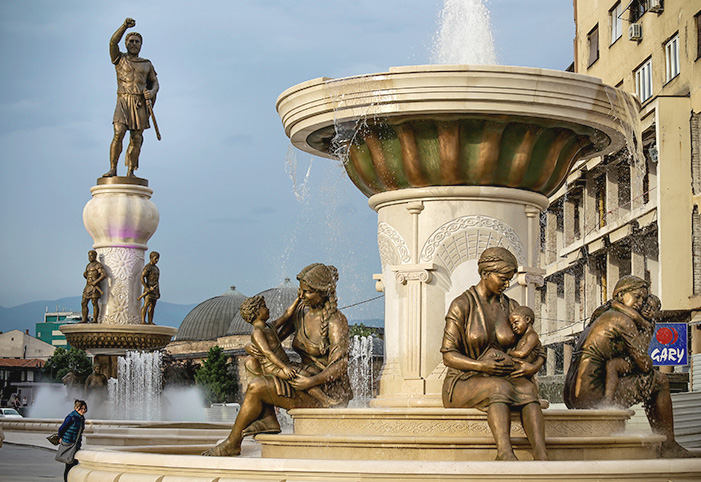 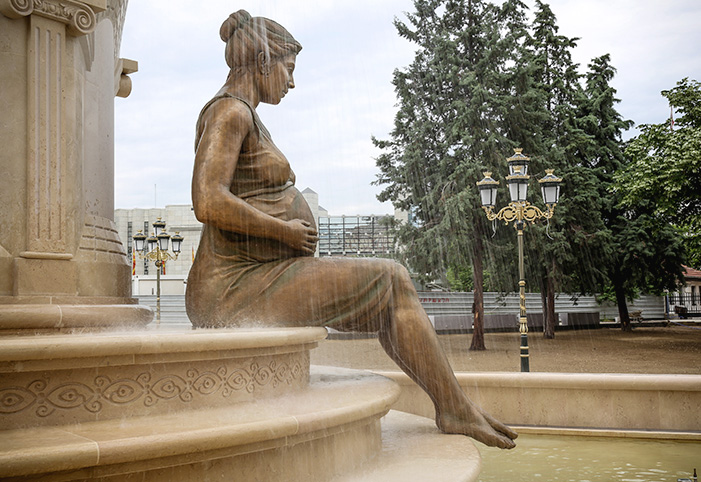 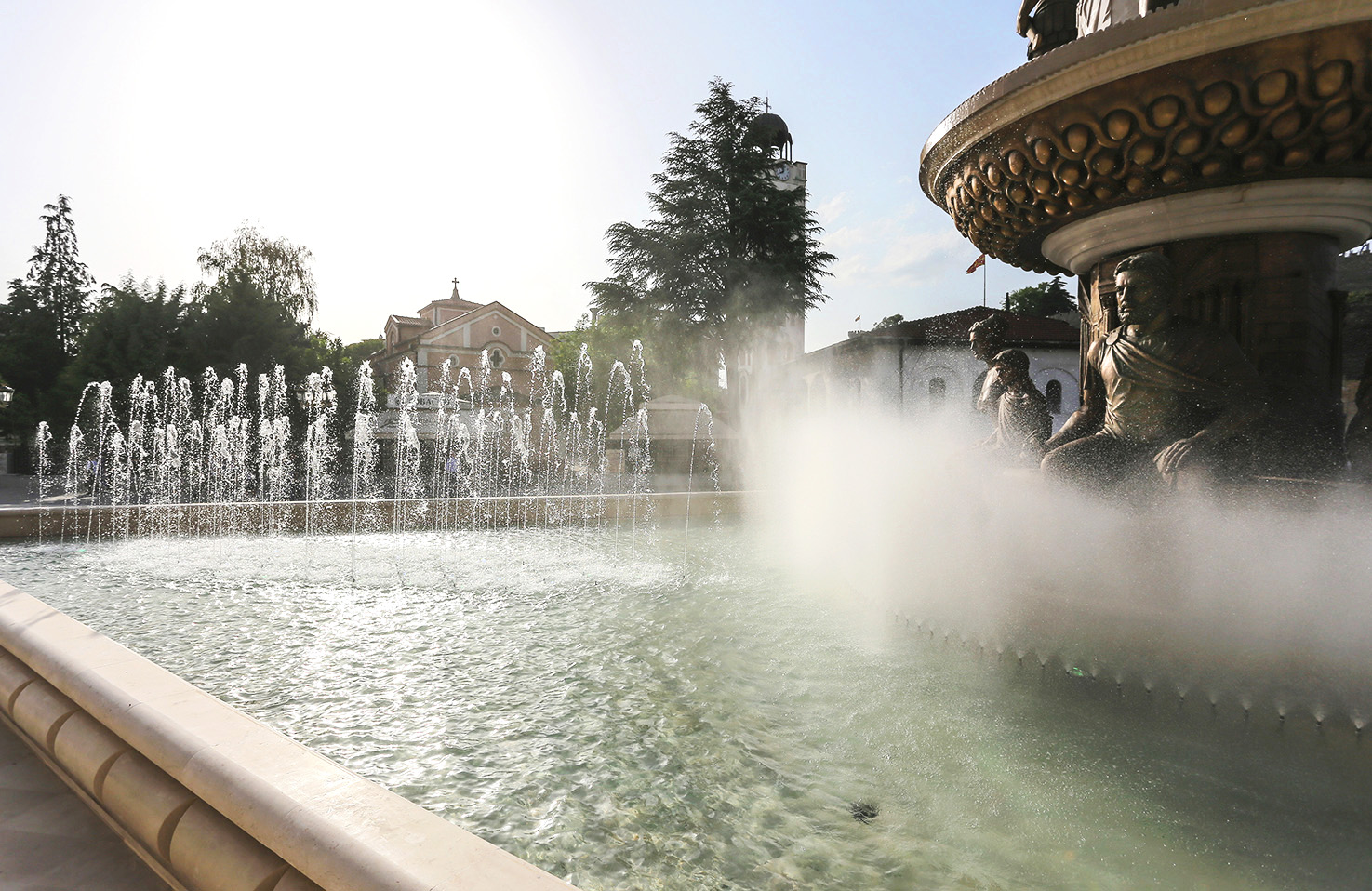